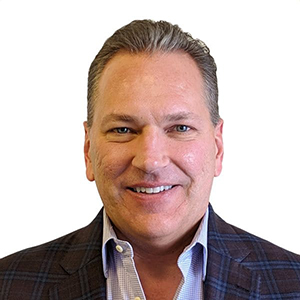 Steve Tyler brings to Alucent over 20 years of experience developing cutting-edge medical devices, including complex catheters, cardiovascular implants and wearable technology. Most recently, Steve served as head of product development at Profusa, where he was instrumental in developing a ground-breaking biosensor and wearable reader used to measure tissue oxygen. He previously served as vice president of research and development at PQ Bypass, developing devices and a new therapy to treat peripheral arterial disease (PAD) by performing a fully percutaneous bypass of long femoral artery occlusions.

In addition, Steve has served in a variety of executive roles in companies such as Avinger, Evalve (acquired by Abbott Vascular), and Guidant Endovascular Solutions, where his work included a focus on PAD therapy.  Steve holds a Master of Science degree in mechanical engineering from Stanford University, a Bachelor of Science in mechanical engineering from the University of Illinois at Urbana-Champaign and is a licensed professional engineer.