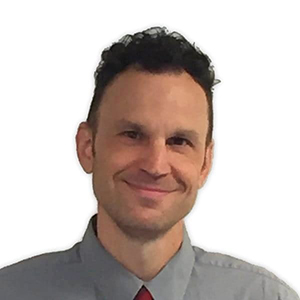 Justin Barrett has nearly 20 years of experience as an analytical chemist in the pharmaceutical and medical device industry. He joined Alucent Biomedical from Teva Pharmaceuticals where he held the position of Research and Development Senior Scientist. There, he developed and validated various analytical methods for dozens of pharmaceutical substances and impurities which were integral in successful Abbreviated New Drug Applications, many of which were first-to-file classifications. Justin holds a Bachelor of Science in geology from the University of Florida.