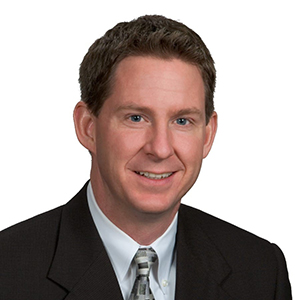 Pat Costello is the vice president of Schoeneman Bros. Co. in Sioux Falls, SD.  Pat has served as commissioner of the State of South Dakota’s Governor’s Office of Economic Development and as a member of Governor Dennis Daugaard’s executive committee.

Pat has served on the Children’s Care Hospital and School (now LifeScape) Board of Directors, the Sioux Falls City Council from 2006 to 2010 (Chairman 2009-2010), the State of South Dakota Board of Economic Development and other committees of non-profit organizations. Pat holds a bachelor of science in accounting from Arizona State University.