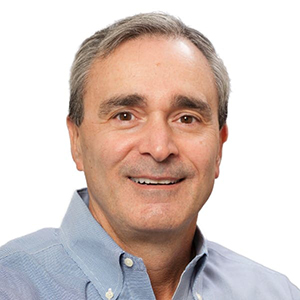 He has served on numerous editorial and scientific advisory boards and has been an invited lecturer at universities and research institutes throughout the United States, in Latin America and in Europe. He has authored or co-authored more than 200 research articles and papers. Dr. Sessa joined the Yale faculty in 1993 as an assistant professor of pharmacology after post-doctoral work at the University of Virginia Health Sciences Center, School of Medicine. He earned his Ph.D. at New York Medical College and was a postdoctoral fellow and senior scientist at the William Harvey Research Institute at St. Bartholomew’s Hospital Medical College in London.