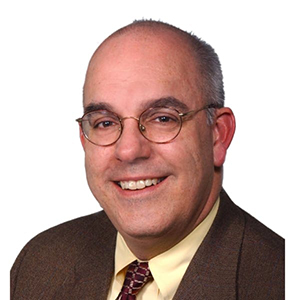 He is a regular reviewer for research proposals submitted to the NIH, NASA, and the Society for Vascular Surgery (SVS).  He has served as Chair of the SVS Research Council and Chair of the Arterial Quality Committee of the SVS Patient Safety Organization.  He is a past president of the Western Vascular Society.